While folding laundry, I found a small spider that looked like a sesame seed. Its body was less than 2 mm. The abdomen, however, was a beautiful silver-colored spider, so I captured it anyway.

There are many Trichonephila clavata‘s nests around my house. My wife, who has recently lost patience with them because they nest all over the place, reminded me today that she was using a broom to get rid of them. It seems that the spiders had been driven out as collateral damage, and after wandering around, had taken refuge in the laundry.

Why is it silver? In my opinion, this may be a mimicry of the spider’s threads wrapped around the winged insects and garbage. In order to stay safe, they must not be preyed upon by their host, Trichonephila clavata. Large Trichonephila clavata ignores small winged insects and other insects even if they are caught in their nests, and they are not interested in insects that have already been coiled around them because they are food scraps. The silver freeloader spider may have evolved to look that way.

Later, when I actually observed the web, I saw a number of silver freeloader spiders. Their silvery form is inconspicuous on the nest.

It was a day of unexpected discoveries from the laundry folders. The silver freeloader spiders are said to be easily seen around September and October, so why don’t you look for them, too? 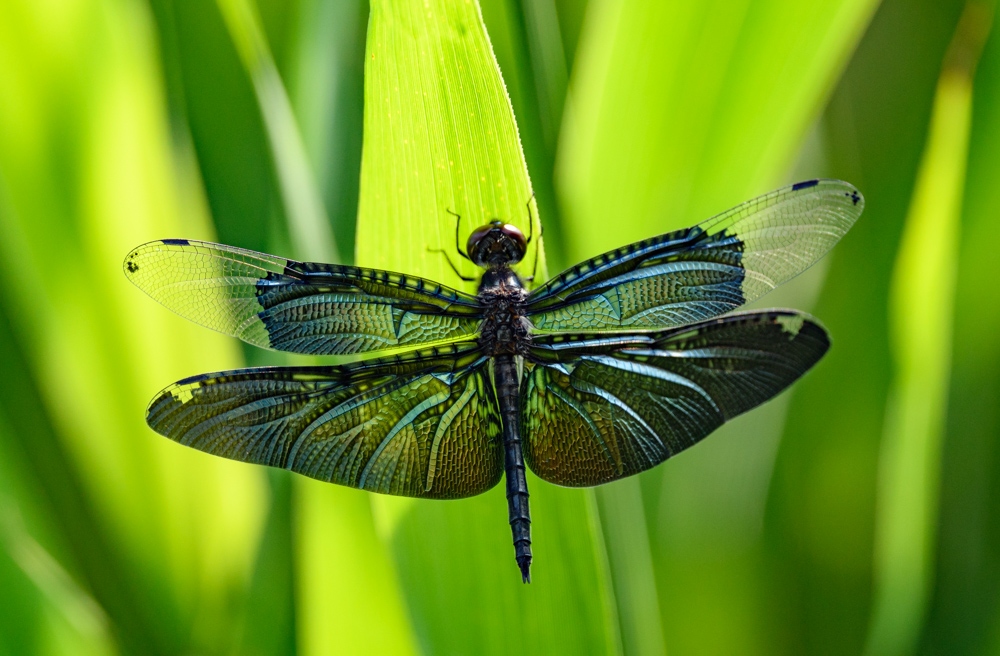 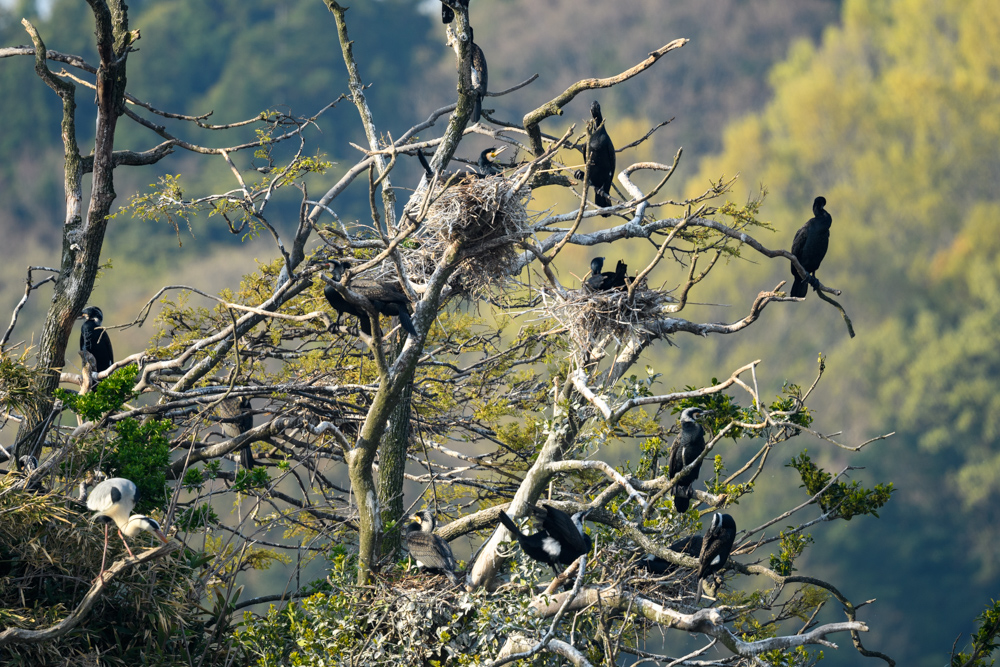 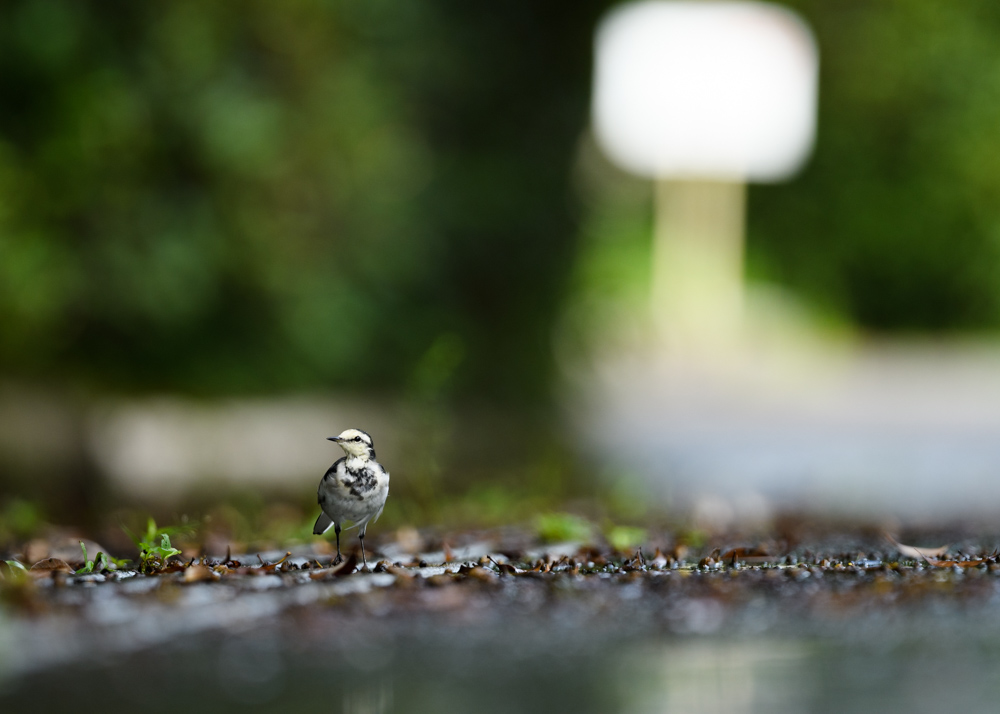