I went out to see the Eurasian Bittern, which are hard to see, hoping for the third time to be honest. I had observed it from a distance last year, but would like to see it closer if possible.

This time, as I looked around, I saw one that had become part of the reeds.

It is a little far away, but the morning sun makes it stand out nicely.

I wondered if he had gone into the bushes when I took my eyes off him for a moment, but he disappeared. Too bad, I would have liked to watch him longer!

I also managed to catch the last of it flying. I hope to be able to observe it from a better position next time.

Apart from this, I saw numerous Black-face Buntings. They seemed to have migrated in clusters.

I thought I saw a duck that looked very strange, but it was lying face down on the surface of the water and dying of exhaustion. I wondered how many ducks end their lives like this without being preyed upon, whether by illness or life span.

A Carrion Crow in a dignified image. 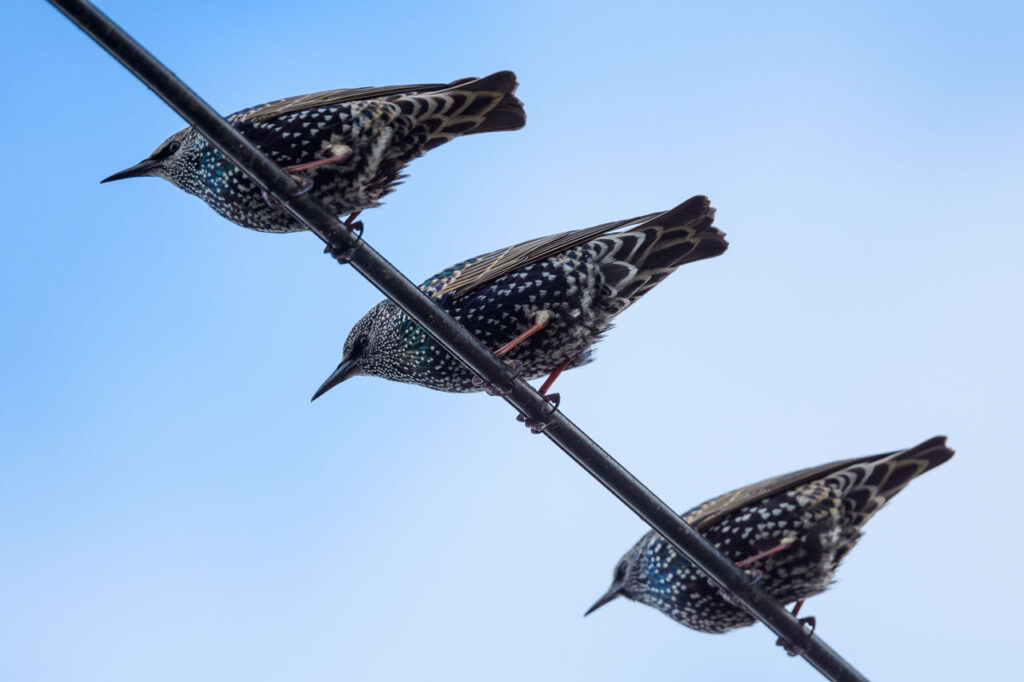