I had a bit of time off in early December, so about two months ago I made a hasty plan for a photography trip to Hokkaido. I had never been to Hokkaido in winter.

If I wanted to go there for wildlife, I wanted to go to the east of Hokkaido. I decided on a four-day, three-night course that would start in Kushiro, head along the coast to Kiritappu and Nemuro, then to Rausu via the Notsuke Peninsula, and return inland from Teshikaga to Tsurui Village to see cranes.

This time of year is still the beginning of winter, and the cold weather does not reach its peak in January and February. However, December has short daylight hours. Sunrise is around 6:30 a.m., sunset around 3:45 p.m., and it is almost completely dark by 4:00 p.m. Therefore, when you are on a photography trip, there is no time to have a leisurely breakfast or lunch. Get up early and leave quickly.

Even in December, the minimum temperature in the eastern part of Hokkaido can drop to minus 10 degrees Celsius. This is an environment that residents of western Japan do not usually experience. I decided that I should prepare as if I were at a ski resort, so the following is what I did.

The most useful item was a balaclava (a kind of special forces-style cap). It is quite effective in windy conditions because it can cover the area around the ears, nose, and cheeks, which is difficult to protect with a neck warmer. The GW-PRO from Hakuba, which claims to be designed for cold weather, did its job well in the temperature range of this trip (0°C to -12°C). However, when I put my fingertips out, I felt a tearing pain. This was made much better by simply wearing thin inner gloves, but the maneuverability is somewhat reduced. It is definitely better than with the gloves on, so I guess it can’t be helped.

In addition, for some reasons, I used business-type boots with a wool inner lining. In fact, these boots were so good that I had no problem standing on Otowabashi Bridge in minus 12 degrees Celsius for two hours with a foot warmer. Thanks to this, the cold-resistant potential of the Xebec boots I had gone to the trouble of purchasing remained unknown to me. The overpants are also very comfortable for standing around. However, it is hot when walking.

Most of the time it was in the range of minus 4 degrees Celsius to plus a few degrees Celsius, so there was no problem. In anticipation of harsher conditions, I also bought a high-capacity mobile battery, a USB-operated electric blanket, and a lens heater, but these were unnecessary so far this time (the electric blanket can be used at home, too…).

The reason I wrote “for some reasons” in the explanation of the shoes is that I flew directly to Kushiro without returning from my business trip to Tokyo. If you take the first flight from Haneda Airport to Kushiro, you can move around for half a day. Since I could not get a rental car from the airport, I started from Kushiro Station by a connecting bus. By the way, I sent my bulky luggage such as clothes and a tripod separately to the inn in cardboard boxes.

On the way to Kiritappu on Prefectural Route 123, I noticed Ayamegahara. It must be beautiful during the flowering season.

The “Etopirika Village” at Cape Toufutsu (Cape Kiritappu) where I was staying on this day. A flock of Asian Rosy Finch greeted me in the garden trees, but first I had to collect my luggage and get my gear ready.

Here in Kiritappu, I want to observe sea otters and the birds of the peninsula. The owner has been a fixed-point observer of sea otters in Kiritappu for many years (TV program “Darwin’s Amazing Animals” in April 2021 was based on his observation in Kiritappu, but I am ashamed to say that I mistakenly thought it was in Shiretoko until I talked to him for a while). As a birder, he is very knowledgeable about birds in the surrounding area and in the east of Hokkaido, so he gave me some very useful information for my exploration. The breakfast was delicious, and I would like to stay there again if I come back next time.

I was very excited to see and photograph a White-tailed Eagle for the first time, and according to the innkeeper, the number of this eagles has greatly increased in recent years. In Hokkaido, they are resident birds, so they can be seen in summer, and they sometimes attack the nesting sites of Black-tailed Gulls and Slaty-backed Gulls in groups.

According to the information I had researched beforehand, winter birds start arriving in the east of Hokkaido in late November, and December is a great season for bird watching. However, according to the owner of the inn, birds arrive quite late and can be observed in earnest only from late December or January. One of the reasons for this may be the fact that November was quite warm until just before the season. Other than the Asian Rosy Finch, it was unlikely that I would see any other small birds or Short-eared Owl, and that was a disappointing start to the day.

If the weather had not been so bad, I had planned to take some starry skies, but that did not happen, so I went to the nearby “Kiritappu Onsen Yuyu” (Kiritappu Hot Spring). The night was long, so I had no choice but to take it easy. 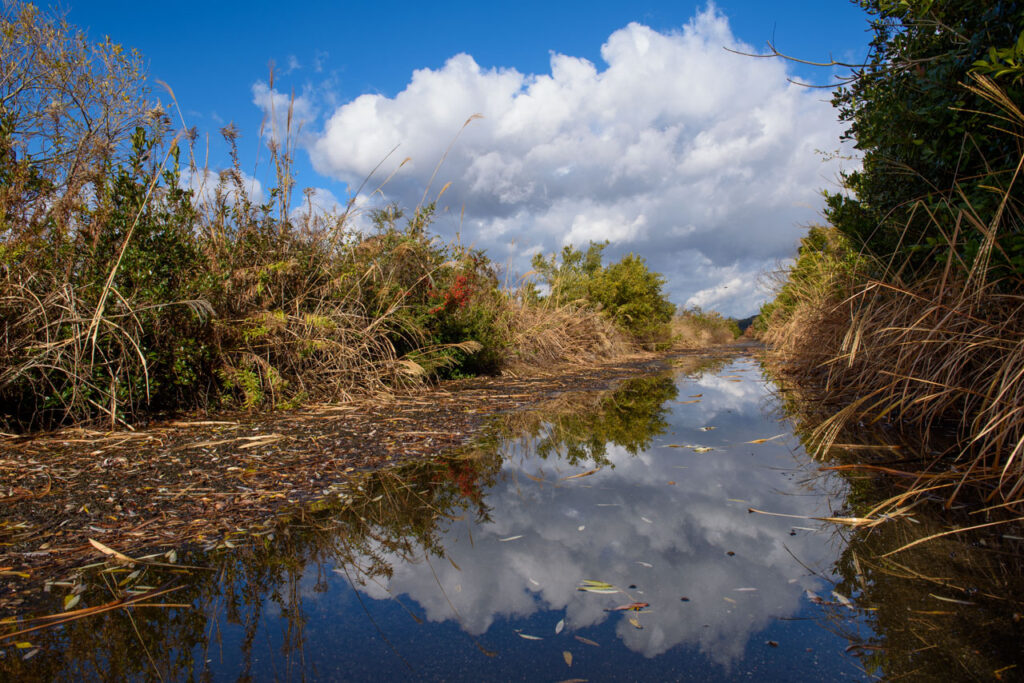 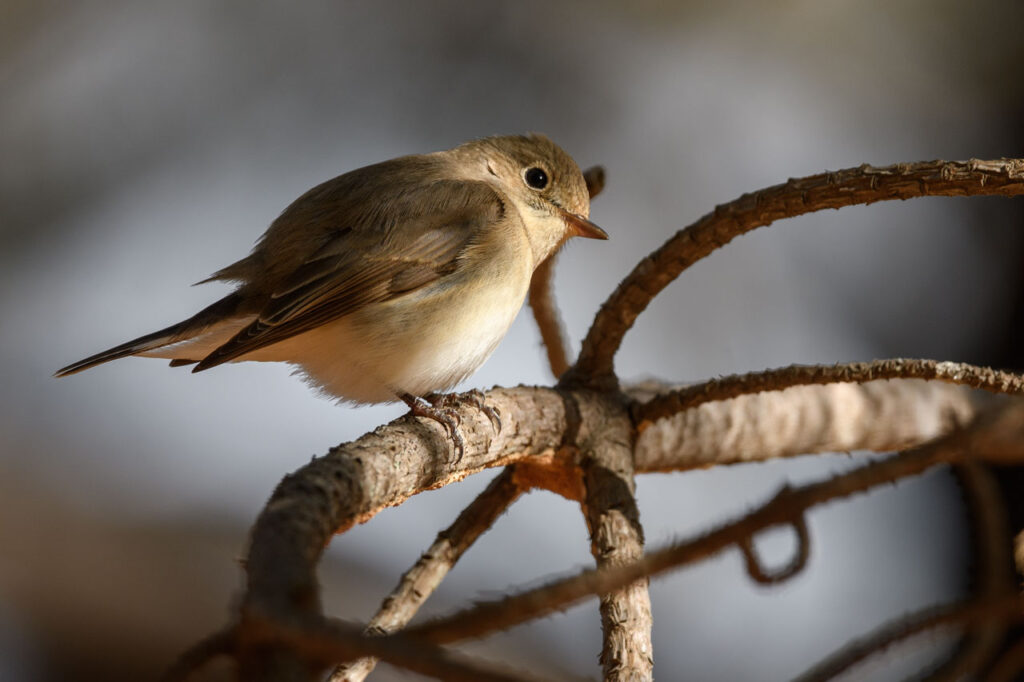 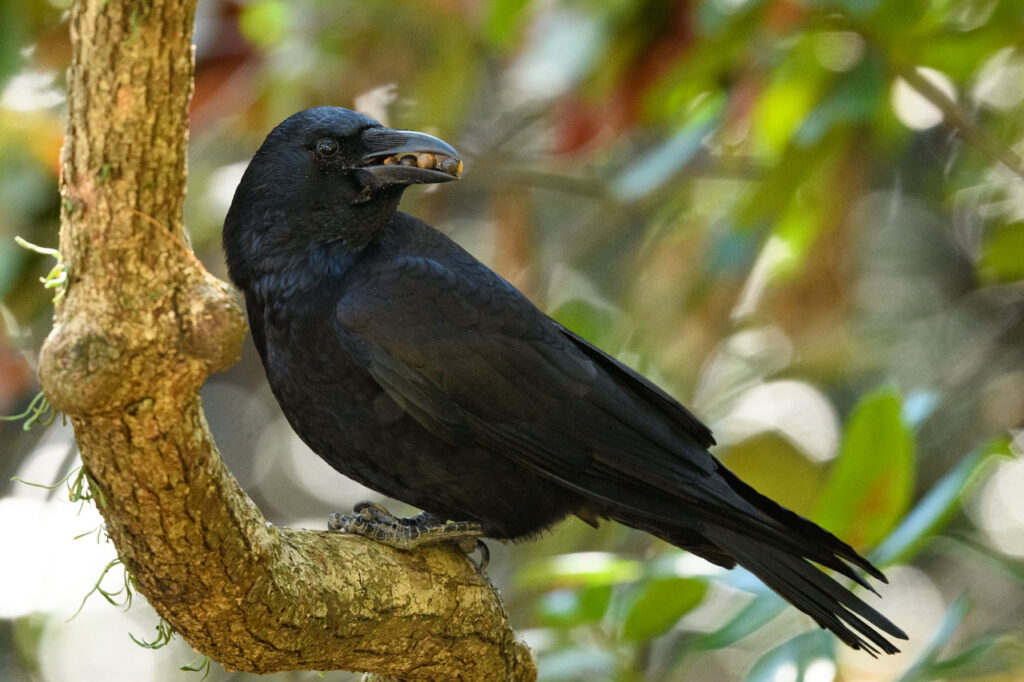 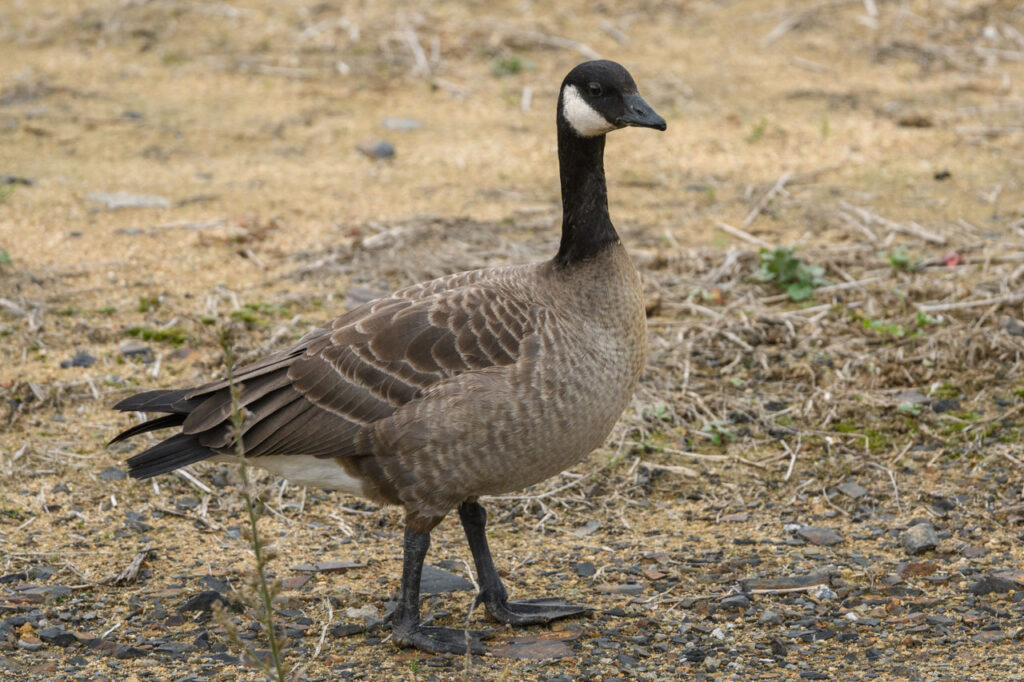