Upon receiving news of the appearance of a Steller’s Sea Eagle in Houhoku (north western area), Yamaguchi Prefecture, I immediately went to see it. It was more than 10 days before I went there, and the information did not seem to have spread widely yet, so I left it alone without posting it on my Instagram. It seems that people are coming from far away, and I wonder what is going on with the information network of the birders.

Coincidentally, I am planning a photography trip to East Hokkaido just this year. I had a feeling that I would be able to shoot enough Steller’s Sea Eagles and such in a little while. However, the opportunity to observe it in Yamaguchi Prefecture rarely presents itself, so I decided to take my first shot.

Fortunately, the weather was fine, and as soon as I arrived, I spotted a huge figure perched on a telephone pole. It was a juvenile, but it was several times larger than the Black Kite flying around it. I joined the other birders who had arrived earlier to take pictures. It didn’t move from the pole at all.

It was worthwhile to see a variety of actions in a relatively short period of time. I guess that only inexperienced juvenile birds come to western Japan like this, but I wonder if it learns where it is and settles down (or comes back). In any case, I hope it will overwinter well.

I was able to get a nice squid as a souvenir at the roadside station, and I ate it as sashimi or simmered, and it was also excellent. I will go back again. 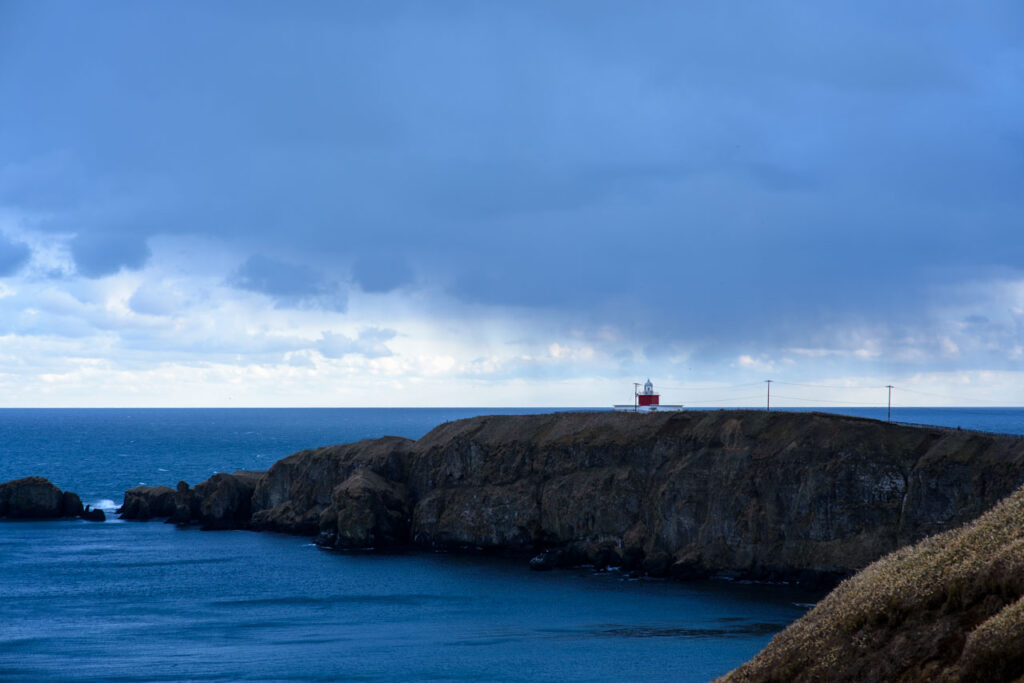