A snake staring at a frog…that’s the saying, but it’s not that kind of a disturbing scene.

Since it was taken on a close day, I introduce it here as a set.

While walking along the mountain path looking for birds, I found one resting in a hollow in the wall. It was still a chilly morning, so perhaps it was waiting for its body temperature to rise.

This is a creature I would not want to encounter if possible when exploring alone (although I would not like it even if there were many).
Thanks to my super-telephoto lens, I was able to take macro shots from a safe distance.

In addition to the pit viper, there are two other venomous snakes in Japan, yamakagashi and habu.
Habu is found in the Amami Islands and Okinawa. In the mainland Japan, we need to be careful of yamakagashi. The color pattern of yamakagashi is highly variable among individuals.

Wrinkled frogs in mating. Don’t let the snakes get you down. 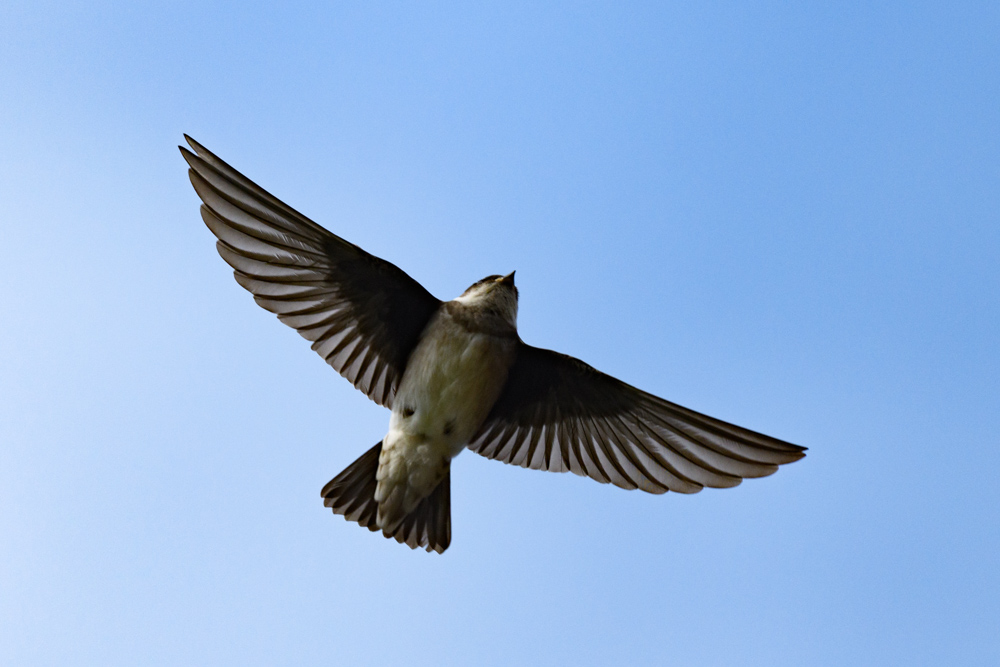 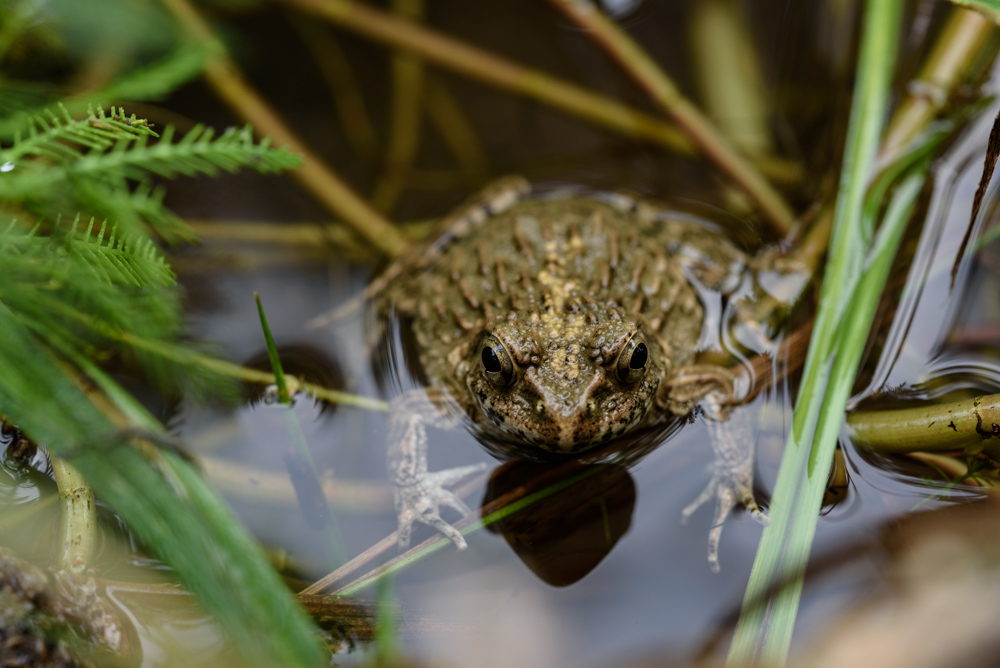