A total lunar eclipse caused a stir in Japan on the night of November 8, 2022. Many of you may have looked up at the night sky to see this rare event, in which Uranus also overlapped with the moon. I’m sure that there are many more amazing photos of this kind on the web, so I’ve included the names of the lenses in the title of this article in order to help you evaluate the equipment. All photos were taken with a D500 camera on a tripod with an exposure delay of 2 seconds, and cropping was done as necessary.

It was the beginning of the moon. It was still quite bright.

It’s bright and you can still use the telecon. Is it possible to capture the unevenness of the contours? I don’t think it is the fluctuation of the earth’s atmosphere since it roughly matches the photo above.

The moon is turning red. Adjusting the optimum shutter speed. 10 seconds is quite a long time.

At this angle of view, the shutter speed at which the image does not flow is limited to about 1/3. 1/4 to 1/6 may be desired.

Forty minutes later, a magnificent red moon is floating in the sky. It was different from the usual moon in terms of three-dimensionality. I realized again that it is a celestial body floating in space. The surrounding stars are slightly emphasized to make them easier to see.

Just before Uranus hides behind the moon (at 7 o’clock position). I was able to re-focus in live view before this photo, so I think I got a pretty close to the best shot.

This one is just before it really disappears. It’s a little too close to the edge, so the previous photo is better.

The astronomical show is over. Why do we see the red side better than at the beginning of the chipping? 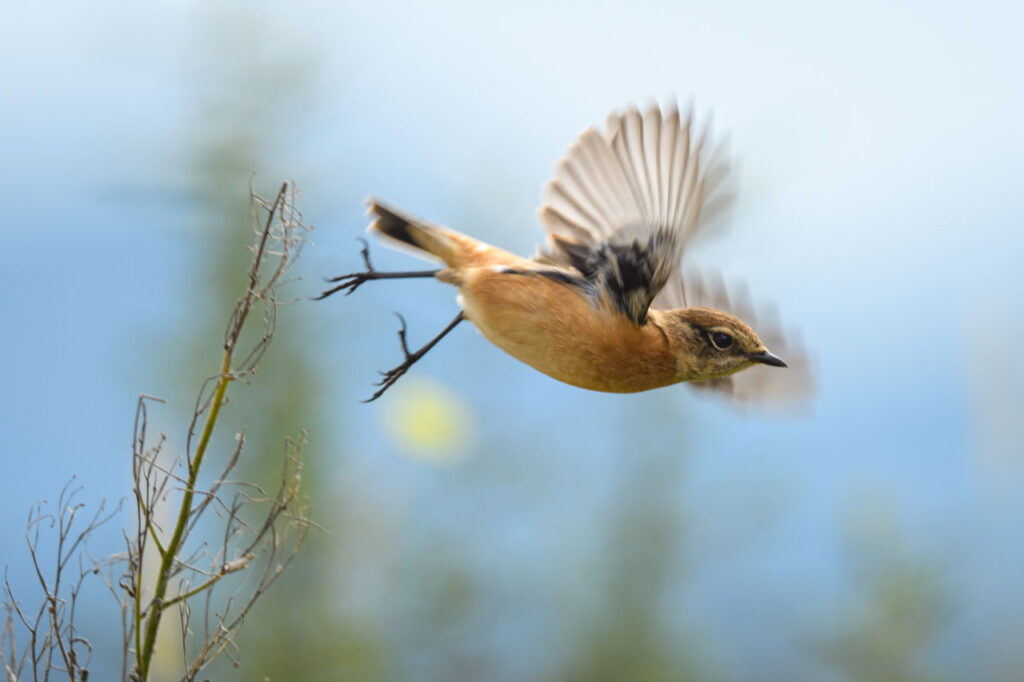 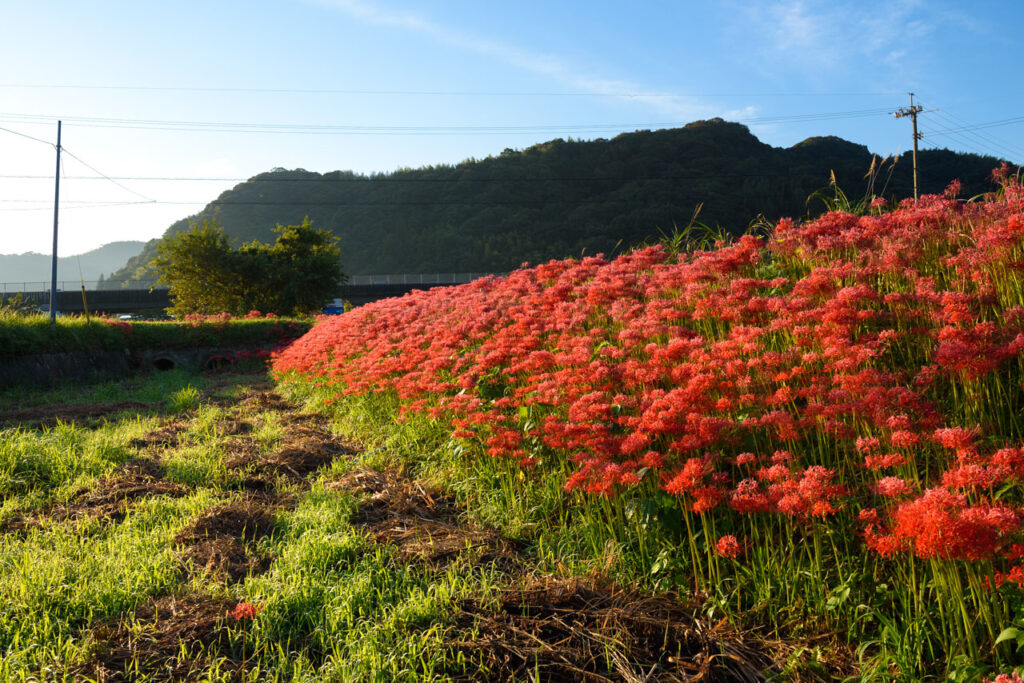